Linlithgow Tilers, Where Best to Find Tilers in Linlithgow?

West Lothian Tiling Services are proud to serve Linlithgow and Beyond.

This wee page has been brought to you by West Lothian Tiling Services. When looking for Linlithgow Tilers, we're here, ready to help.

Linlithgow is a very popular place to stay and visit due to its many attractions and beauty. It may have the Linlithgow Palace and Linlithgow Loch. It has a great train line and sits halfway between Glasgow Edinburgh on that line. It has much history, one part being “The Battle of Linlithgow Bridge.” But all of this pales into insignificance when people find out it had the first petrol pump in Scotland. Now that’s something to be proud of.

Whether it’s Linlithgow Bridge, Bo’ness, Torphichen, or other parts of Linlithgow and surrounding areas, we at West Lothian Tiling Services are pretty positive we’ve installed some sort of tiling in most of the regions. From small household tiling jobs to tiling for councils and contractors, no job too small or too large, we think we can cover what you need.

As mentioned in other pages, we try to concentrate on the West Lothian area for practical reasons such as less travelling to and within the major cities, less parking issues, less traffic but in all honesty, it’s simply because we prefer to work locally. This allows us to keep our prices slightly lower than companies based in the cities, and as a local company, we like to keep things as local as possible.

Get your free Quote below, or click here to call us

Please click on the link below to be directed to our main page, which details all the different services we offer.

We look forward to hearing from you, whether we’ve worked together before or you are looking for someone new this time.

Who are West Lothian Tiling Services in Linlithgow and What can They do?

West Lothian Tiling Services are based in the Bathgate area and are a family-owned business. You can be sure that you’ll get an excellent tiling job, whatever the kind of tiling may be.

Our Linlithgow Tilers (we split them into areas sometimes) have lots of experience in the Linlithgow and surrounding area.

Whether it be external tiling, kitchen tilers, floor tilers, wall tilers, bathroom tilers, or any type you are looking for, we can help.

We can also install underfloor heating and wet rooms and wall panels if that is something you are looking for.

Should you have commercial or contract projects and require assistance, whether to lead or to join your team, we will also be happy to help. We know how hard it can be on occasion to get various teams of tradesmen to work together but we asure you that our only objective is to complete the project as quickly and profesionally as possible

Click on our Home Page icon to view all of the different services we offer. We’re confident we can provide what you’re looking for and hope to hear from you soon. 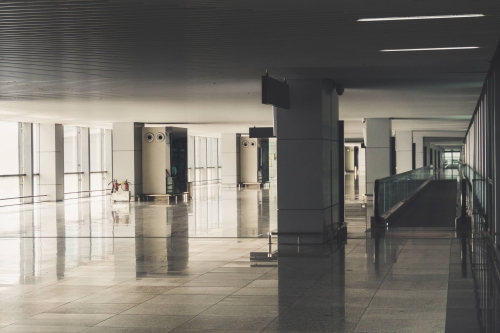 Our professional and friendly team is waiting to hear from you. Call now.